Here is a nice write up about the Laftas.
We went and performed a few song. 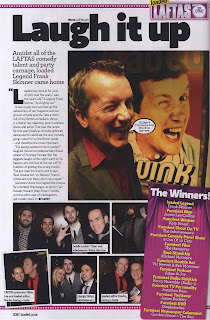 It was nice to see Uncle Frank again.
Posted by goldie lookin chain at 05:25 3 comments:

SNOG MARRY AVOID
We were lucky enough to be asked to take part in one of Mike Balls' favourite TV shows.
These two lovely people came down to Wales to film us in our natural surroundings. 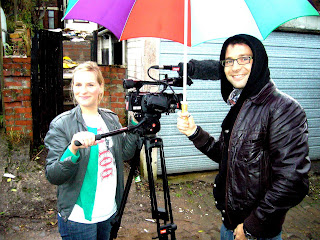 They made us stand in the rain for an hour. 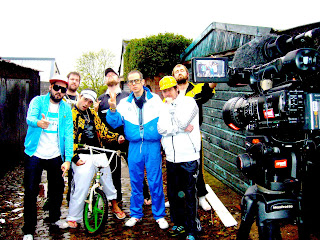 To make up for it they bought us Chinese food from Newport's famous Slow Boat.
The curry sauce is the best in the world. 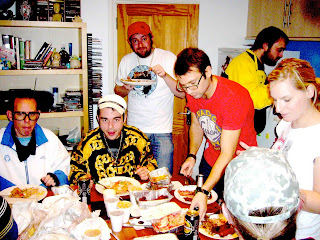 Then they filmed us doing a sit down chat. 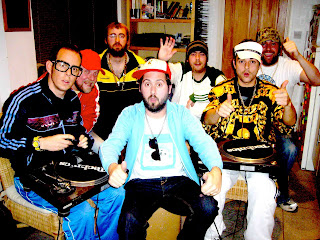 After, we got changed into a different look. Billy went for the Christmas jumper/golf look. 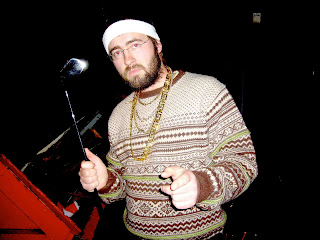 And we were nearly ready to hit the town. 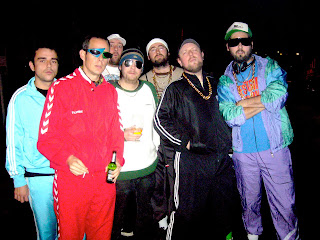 Just time for another quick change before the limo turned up, then it was off to Cardiff to get smashed up. 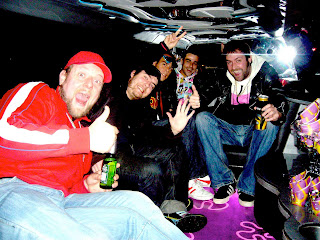 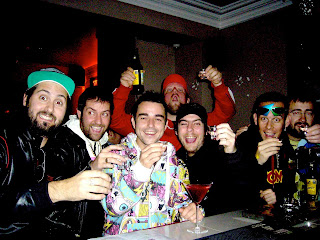 I got on the turn tables and everyone got tipsy on cocktails and Sambuca. 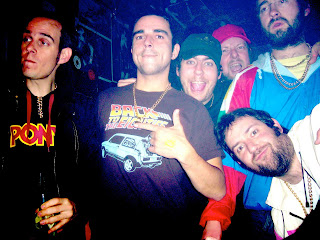 After our hangovers had died down, we went to England's entertainment capital, London, to see Jenny Frost and meet P.O.D. 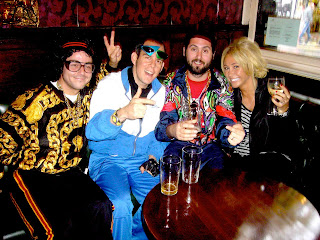 There was just time for a quick burger. 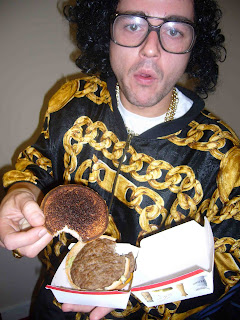 Then we got on with the filming. 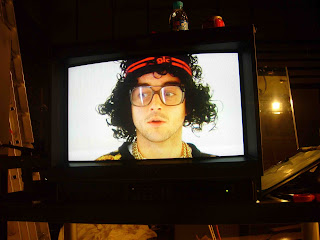 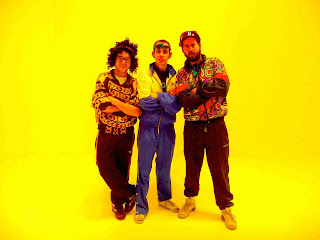 We met these nice people in the dressing room area who were also being "made under" by P.O.D. 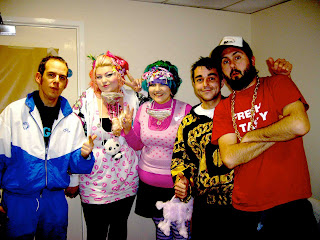 Then it was time for quick trim and we got into our new gear in the dark. 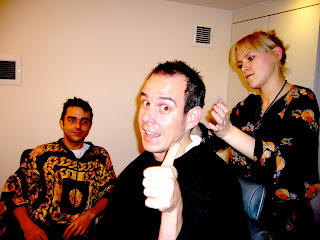 Here are the looks P.O.D. came up with for us.
We had to keep our eyes shut and didn't see the looks until we were in front of P.O.D. 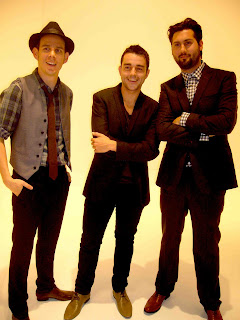 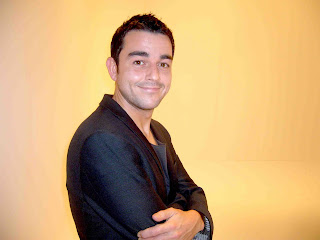 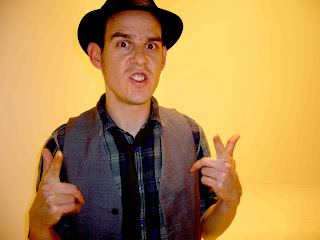 And I needed a tie. 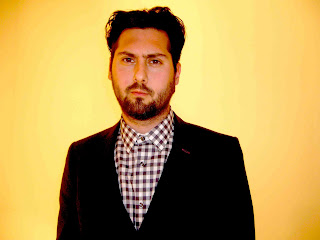 As soon as we were done we ran for the train back to Wales and we were the Chain again. 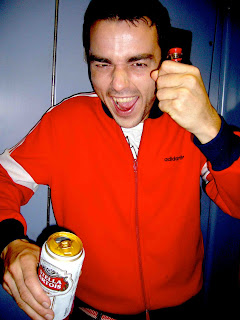 It was a load of fun though.
CLICK HERE TO WATCH IT
Posted by goldie lookin chain at 04:25 No comments: